Home » News & Blog » What is a Standard Variable Rate (SVR)?

What is a Standard Variable Rate (SVR)? 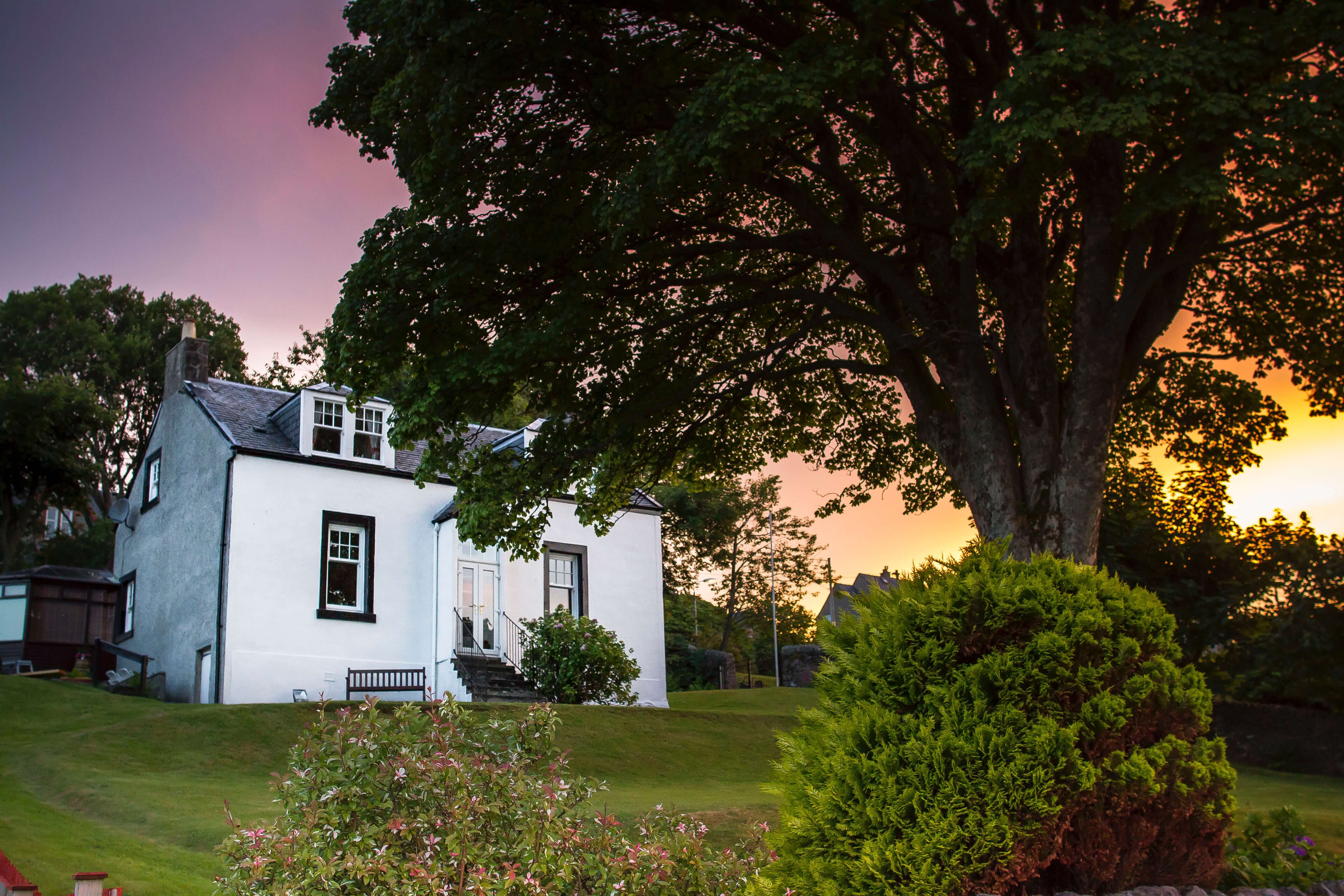 A standard variable rate (SVR) mortgage has an interest rate set by your lender. This rate is usually higher than some fixed rate deals, but you are not tied in and can change the mortgage at any time (subject to meeting a lenders criteria).

This means being on an SVR mortgage could increase the overall cost of your monthly repayments.

Below you can find out more about SVR mortgages.

What is a standard variable rate mortgage?

It’s important to understand how the SVR works. Your lender’s SVR is basically their default interest rate. Each lender has its own rate, which will be influenced to some extent by the Bank of England’s base rate, but not exactly. Lenders are free to move theirs up or down however they want.

Important to note is that the SVR is the interest rate you will switch to when your initial mortgage deal ends. If your mortgage deal is a fixed rate (or lower variable rate) this will revert to the SVR once the initial tie in period ends. This is of course unless you negotiate a new deal before the fixed rate ends.

Being on the SVR can have a big effect on the amount you pay each month. For example, if your lender’s SVR is 4% and you are coming to the end of a two-year fixed-rate 2% mortgage, switching to the SVR would double the interest rate.

What are the advantages of being on the standard variable rate?

One advantage of being on your lender’s SVR is that there are usually no early repayment charges. Often on a fixed-rate, variable, or tracker mortgage, you could be charged if you try to overpay more than the yearly allowance.

This usually doesn’t apply on an SVR mortgage, giving you the flexibility either to remortgage, overpay as much you want, or pay off the entire mortgage early.

Another advantage is that the arrangement fees tend to be lower than other types of mortgages. In fact, some lenders won’t charge anything, which can save you money upfront if you don’t opt for a fixed, tracker or variable mortgage.

Lastly, the fact that your rate is variable means it can go down as well as up – although, again, whether it does or not is at the discretion of your lender.

What are the disadvantages of staying on the standard variable rate?

Although you may face lower fees and have more flexibility about how you repay your mortgage, you could be on a higher rate than you would be on other kinds of mortgages. Even a few per cent can make a big difference with a loan the size of an average mortgage, especially if you are pushed to your limits.

Your interest rate can also rise at the lenders discretion. This makes it very hard to budget reliably for the future. On top of this, even if the Bank of England base rate drops, your lender doesn’t have to lower theirs.

Should I switch from the standard variable rate?

In a lot of cases, it could make sense to switch away from the SVR onto some kind of mortgage deal (e.g. fixed rate or tracker). Staying on the SVR deliberately would makes sense usually if you have a clear and realistic plan to pay off your mortgage early (such as a large inheritance you can use for this).

Bear in mind that you’ll also have to factor in potential remortgaging fees and possibly mortgage broker fees too.

To reiterate, this article is for general information only and should not be considered advice.

How can I remortgage to get off the standard variable rate?

Remortgaging is the most popular way to avoid your lender’s SVR. Book an appointment with one of our advisors for more information on the potential benefits of switching deals rather than staying on an SVR. An experienced advisor can also help you to survey the market and decide which mortgage is best for you.

Whatever your requirements are, when you do come to remortgage, it’s likely that you may face a bewildering choice of products and that’s where we can help.

You may have to pay an early repayment charge to your existing lender if you remortgage. Your home may be repossessed if you do not keep up repayments of your mortgage. The content of this article is for general information only and should not be considered advice.  Professional advice relating to your individual circumstances should always be sought prior to making any decisions or taking any action. All details were correct at the time of writing.

Inheritance Tax Payments Have Doubled in the Last Decade

What is a Standard Variable Rate (SVR)?
Inheritance Tax Payments Have Doubled in the Last Decade
Do I Really Need to Make a Will?
Potential ways to inflation-proof your finances