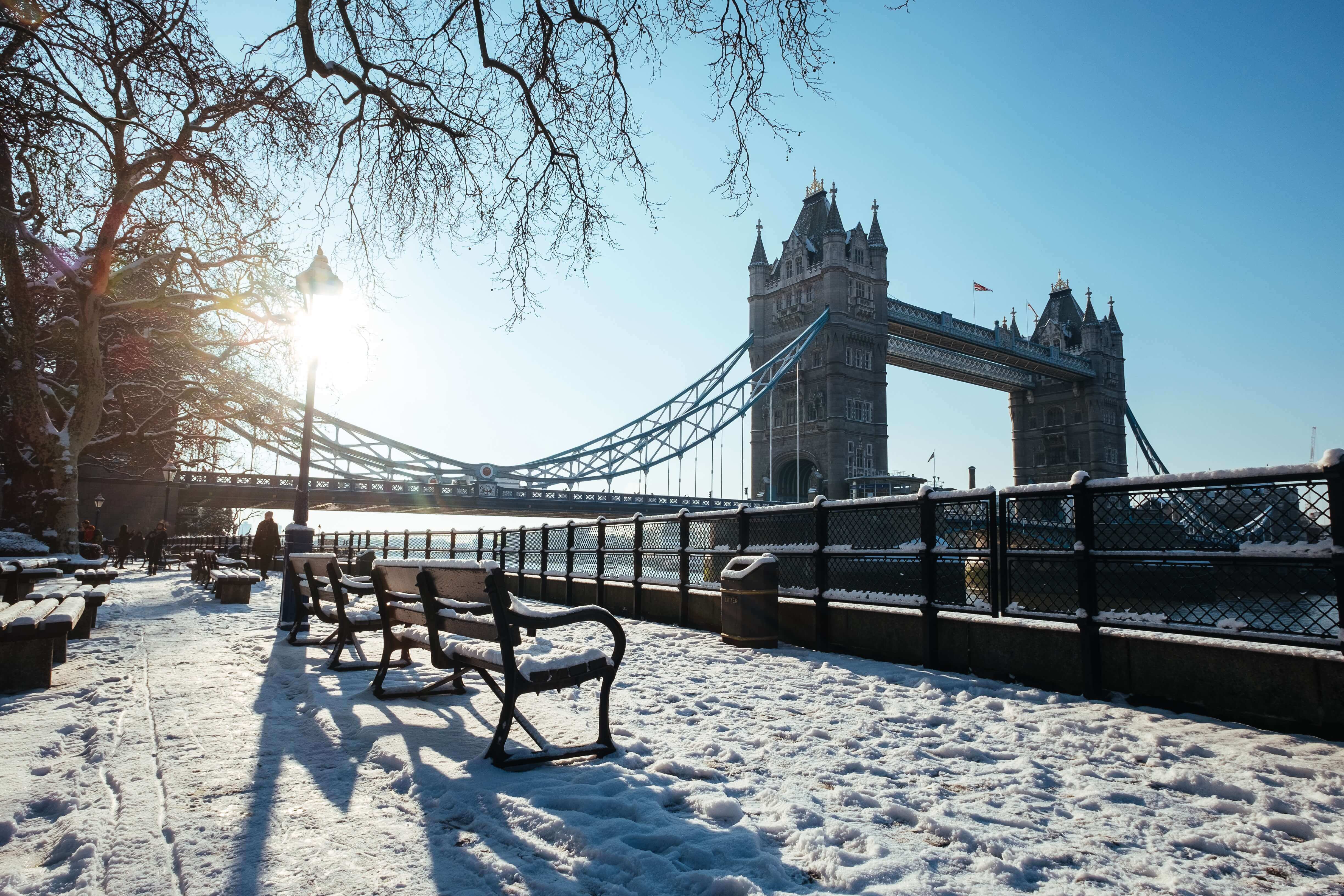 In December 2019, the Conservatives won an 80-seat majority in the General Election and three months later, new Chancellor Rishi Sunak presented his first Budget. But by then there was a large cloud on the horizon – the outbreak of Covid-19.

The Chancellor used his Budget speech in March to present a raft of measures to support businesses and jobs, promising to do “whatever it takes.” A week later he was back with more emergency measures and on Monday 23rd March, the UK went into full lockdown.

Six months on from lockdown, the Treasury announced that the Chancellor’s traditional Budget speech had been cancelled for this year and instead he would present a Winter Economic Plan on Thursday 24th September.

What has happened in the last six months?

The last six months for the UK economy can perhaps be summarised in two words: ‘recession’ and ‘redundancies’. Figures released for the second quarter of the year – April to June – showed that the UK economy had shrunk by 20.4%. Early hopes of a ‘V-shaped recovery’ from the downturn quickly vanished.

The pandemic has unquestionably accelerated trends that may otherwise have taken 20 or 30 years to arrive. We may well all have been working from home by 2050 but at his speech, the Prime Minister told office workers to do it for perhaps the next six months. That will surely have serious consequences for many town centres and the ‘commuter economy’.

These changes have, inevitably, meant widespread redundancies. Figures recently released suggest that UK payrolls shrank by 695,000 in August as the Chancellor’s furlough scheme started to wind down.

The Chancellor, Rishi Sunak, was at pains to stress that he’d consulted both sides of industry on the measures he was going to introduce. He was photographed before the speech with Carolyn Fairbairn of the CBI, and Frances O’Grady of the TUC.

He rose to his feet in a suitably socially distanced House of Commons and stated that his aim was to protect jobs and the economy as winter approached, and to try and “strike a balance between the virus and the economy.” We were, he said, “in a fundamentally different position to March.”

Rishi Sunak said that the UK had enjoyed “three months of growth” and that “millions of people” had come off the furlough scheme and returned to work. While “three months of growth” is undoubtedly true, we must remember that the economy shrank by 20.4% in the second quarter. According to the Office for National Statistics, the economy grew by 6.6% in July – but it has only recovered just over half the activity lost because of the pandemic.

The primary goal, the Chancellor stated, was “nurturing jobs through the winter” as we all faced up to the “new normal.” He conceded, though, that not all jobs could be protected, and that people could not be kept in jobs that “only exist in furlough.”

So what measures did the Chancellor propose?

Emphasising that he could not protect “every business and every job” the Chancellor conceded that businesses faced uncertainty and reduced demand. In a bid to protect jobs through this period, the first measure he introduced was:

Pay as you Grow

After “eat out to help out”, we now have the Chancellor’s next catchy slogan: pay as you grow.

Income tax is deferred – but it still needs to be paid

As we all know, death and taxes are inevitable. The Chancellor did at least delay one of them for many people…

The planned VAT increase is postponed

What was the reaction to the speech?

As with all Budget speeches, the reaction was mixed. Carolyn Fairbairn of the CBI praised the Chancellor for “bold steps which will save hundreds of thousands of viable jobs this winter.”

Manufacturing group Make UK said the Chancellor ‘deserved credit’ for looking at action taken in other countries such as Germany and France and copying their successful ideas.

The Adam Smith Institute was more cautious: The Chancellor’s plans were “sensible – but not costless.” Matthew Lesh, head of research at the free-market think tank said, “The Government must resist becoming addicted to spending. Temporary spending is sensible to keep struggling businesses afloat, but in the longer run we are going to have to get the national accounts in order.”

There was, though, plenty of criticism, especially from the retail sector. Lord Wolfson, boss of Next, warned that “hundreds of thousands of retail jobs may now become ‘unviable’ in the wake of the crisis. “I wouldn’t want to underestimate the difficulty,” he said, “I think it is going to be very uncomfortable.”

Where do we go from here?

As we have commented above, six months, roughly to the end of March, now seems to be the accepted next phase of the fight against the pandemic. As people worry about whether they’ll be able to see their families over Christmas, many will also be worrying about their jobs.

In his speech, the Chancellor more than once stressed that he could not save “every job and every business” and a sharp rise in unemployment through the winter seems inevitable, which will lead to more Government spending on benefits and lower tax receipts.

The Treasury is already facing a significant shortfall and the Winter Economic Plan, although the level of Government support has been sharply scaled back, will only add to that. At some point, all the support will need to be paid for.

What does this mean for my savings and investments?

As we have stressed many times, saving and investing is a long-term commitment and, while there will undoubtedly be plenty of bumps in the road ahead, Governments and central banks around the world remain committed to an eventual economic recovery. Yes, the pandemic has accelerated trends and certain sectors of both the UK and world economies have suffered serious damage; but as we never tire of saying, new companies will find new ways to bring new products to new markets.

We can, in the long term, still face the future with confidence but we appreciate that some clients may have understandable short-term concerns.

If you have any questions on this report, or on any aspect of the current situation, please do not hesitate to get in touch with us.

The Chancellor has, we think, taken sensible and prudent action. As he said, “life can no longer be put on hold” and let us hope that economic activity in the UK – and the wider world – quickly reflects that.

Thank you for reading the report.

Please talk to us to see if we can help you with your finances. Get in touch with us on 01609 760960. Or arrange a call back and one of our mortgage brokers will be happy to help.

The importance of insurance

What is ESG? Will it matter more than the bottom line?
How To Manage Your Money Whilst Retired
What Questions Should You Be Asking Before You Access Your Pension?
Lasting Power Of Attorney Becomes Digital