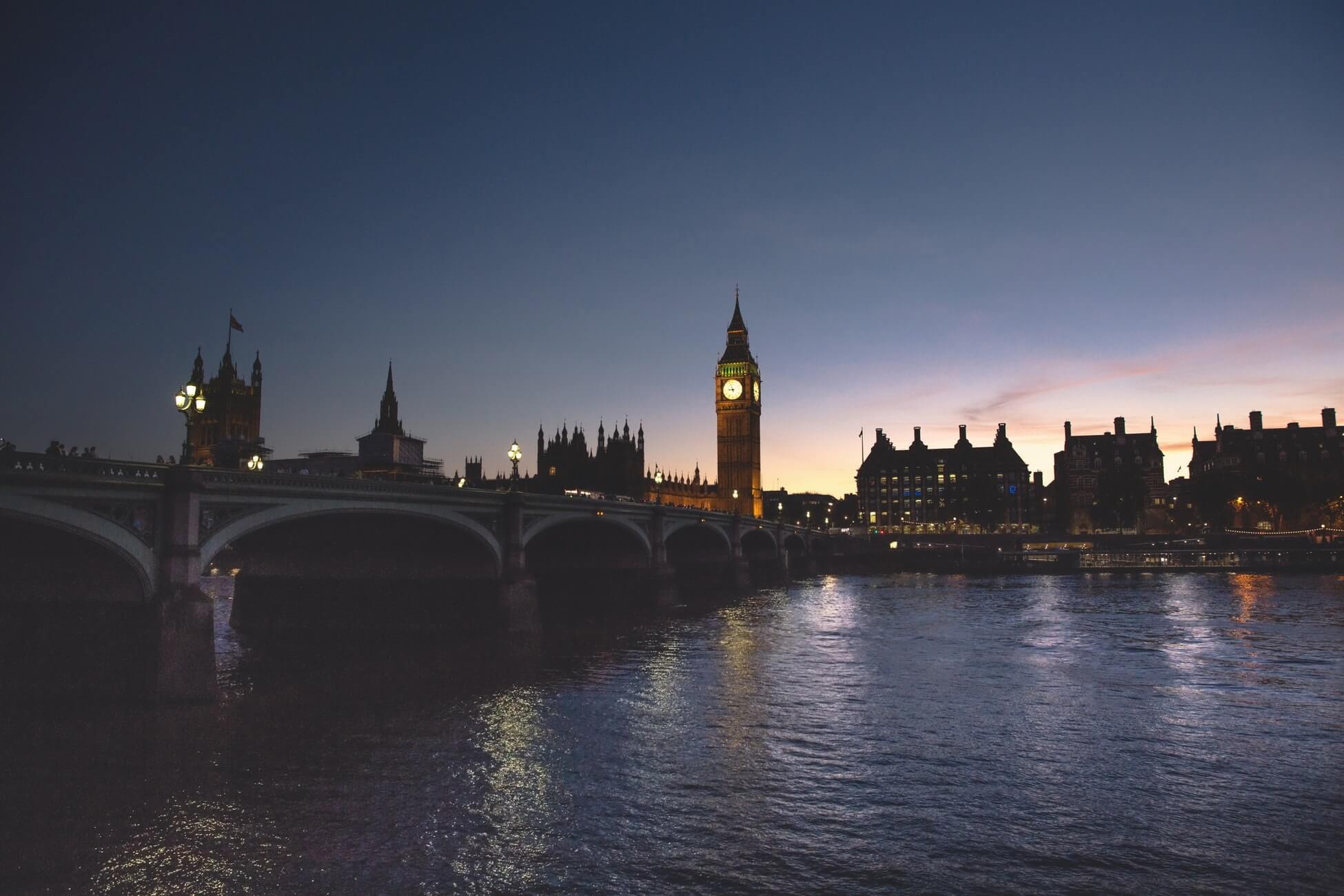 The Covid-19 pandemic has had a drastic effect on the global economy, with the IMF predicting “the worst economic downturn since the Great Depression.” Social distancing measures, supply chain disruption and economic uncertainty have caused British economic growth to plummet – GDP fell by a record 20.4% in April.

The government clearly sees increased spending as an essential part of the country’s route out of this crisis and Chancellor Rishi Sunak didn’t shy away from opening the purse strings in his 8 July statement. Speaking to a socially distanced House of Commons, Sunak outlined his spending measures to fire up the British economy. Here are some of his key points:

The housing market has been hit hard by the crisis. Sunak said that transactions had fallen by 50% in May. It is understandable, then, that he announced a change to stamp duty threshold, to “give people the confidence to move.”

From 8 July to 31 March next year, stamp duty thresholds were raised from the current £125,000 to £500,000 in England and Northern Ireland. This means that nine out of ten people buying a home will pay no stamp duty, a significant saving for the vast majority of homebuyers. Currently just 16% of buyers avoid paying stamp duty.

To date, the furlough scheme has supported the wages of over 9m employees across the country. On Wednesday, the Chancellor announced a further support measure: the Job Retention Bonus.

Available from October when the furlough scheme winds down, the scheme will pay employers a one-off bonus of £1,000 for every previously furloughed employee who returns to full time employment in November. To qualify, employees must earn at least £520 per month until January 2021.

With over 9m people on furlough, the scheme could cost the treasury up to £9.4bn.

Young people have borne the brunt of the current economic downturn. They are more likely to be employed in the badly affected hospitality and retail sectors, and youth unemployment is predicted to soar by 640,000 this year.

From this Autumn, the scheme will directly pay employers to create jobs for young people, aged 16-24, who are on Universal Credit. The scheme will cover six months of wages as well as the associated National Insurance contributions. To apply, jobs must pay at least the minimum wage for 25 hours a week. The Chancellor has initially made £2.1bn available to the scheme, with no cap on places.

The Chancellor announced the Green Homes Scheme, which will give homeowners and landlords vouchers worth up to £10,000 to make their homes more energy efficient. The aim of the scheme is to enable homeowners to upgrade their homes with energy saving features like insulation or double glazing in order to reduce energy usage.

The scheme kills an impressive three birds with one stone: reducing people’s energy expenditure at a time when many may be hard up, supporting job creation and helping the country meet its emissions targets.

Treasury estimates say the scheme could save people who upgrade an average of £300 per year and support 140,000 local jobs. The scheme hopes to upgrade approximately 600,000 homes across the UK and will also apply to landlords.

Support for the hospitality and tourism sectors

The hospitality sector has been hit hard by social distancing measures, with many businesses struggling to stay afloat.

However, those of you hoping for a discounted pint or gin and tonic will be disappointed. While the lower rate applies to non-alcoholic drinks, it doesn’t apply to alcoholic ones.

The scheme could mean consumers save on meals and hotels for the next six months.

However, there is a big “but”.  It remains to be seen whether businesses pass on the VAT savings to customers or pocket the difference themselves.

The VAT cut wasn’t the only support for the hospitality sector. Sunak unveiled his “eat out to help out” scheme, a deal meaning people can get up to £10 off per head if they eat out Monday to Wednesday during August.

Businesses can register for the scheme on a government website and Rishi Sunak gave some detail on how businesses can reclaim the cost. He said: “Each week in August, businesses can then claim the money back, with the funds in their bank account within five working days.”

Please talk to us to see if we can help you with any financial queries. Get in touch with us on 01609 760960. Or arrange a call back and one of our financial advisers will be happy to help.

Equity release - How protected am I?