Home » News & Blog » Millennials getting onto the property ladder

Millennials getting onto the property ladder 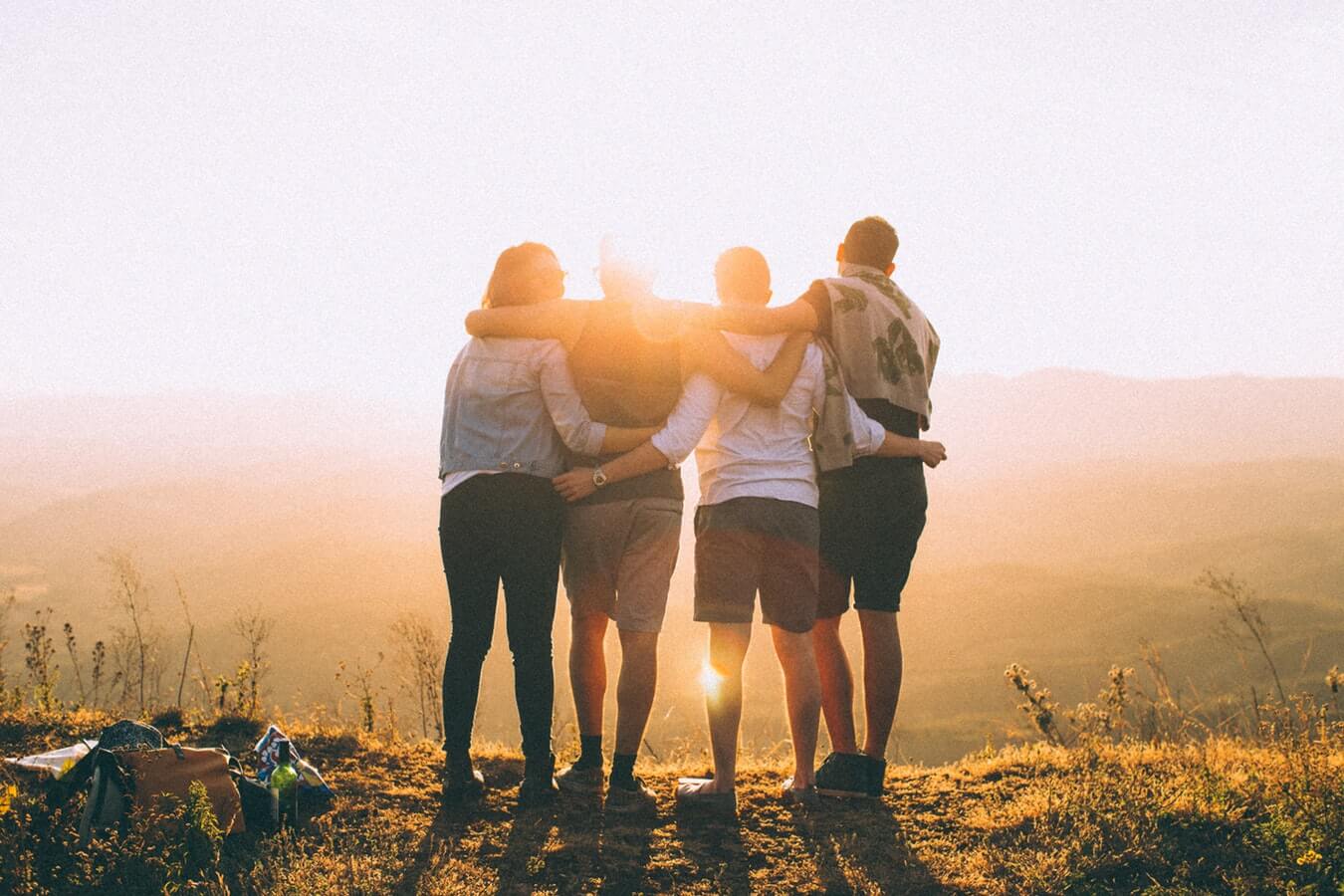 There’s been a lot of talk in the press recently about generational inequality, which has mostly been with good reason. Those currently in their twenties and thirties are earning far less than people the same age did 10 to 15 years ago.

The 2008 recession has put the millennial cohort far behind in terms of earnings and wages. Wages have never fully recovered since the recession and are still behind the pre-financial crisis peak. Many may be unable to ever afford to get on the property ladder, meaning they will have a lifetime of rent payments to fund.

Also, rising house prices have meant that the average deposit has risen from around £10,000 in the Eighties and Nineties to between £50,000-£60,000 today, according to analysis by accounting firm PwC. Even when adjusted for inflation, the rise is dramatic.

Auto-enrolment in pension schemes has begun to address some of the long-term issues around retirement funding but even still, these do not compare to the security offered by ‘gold-plated’ defined benefit schemes.

Although a longer working life might be a path towards an eventual retirement, it does little to help young people get on the housing ladder. The fact of the matter is that many young people will need some kind of ‘leg up’ if they are to achieve the financial stability that many of the ‘baby-boomer’ generation managed.

The income gap between older and younger generations means that many young workers will have to rely on the wealth accumulated by their parents and grandparents if they are to sustain the same quality of life.

Family loans have become increasingly important for the financial wellbeing of young people. Many are giving younger generations so-called ‘early inheritances’ in the hope that such loans will enable them to get a foot on the property ladder. This is already so widespread that nearly eight out of 10 first-time buyers in London are receiving some sort of financial help from their parents.

Parents and grandparents are funding help through a variety of means. The Bank of Mum and Dad report by Legal & General found that almost three quarters of parents who help their children used their life savings to help out with the cash, while a third downsized or released equity from their homes. Another third accessed pensions cash; either cashing in lump sums through income drawdown or annual annuities. 7% remortgaged and 6% took out a loan themselves.

Downsizing your home: the pros and cons to consider before moving

Our first time buyer guide provides more information on the different types of mortgage, how much you could borrow, what the typical costs associated with buying a new home are likely to be and some key advice when it actually comes to applying for a mortgage.