Can we make inheritance tax simpler? 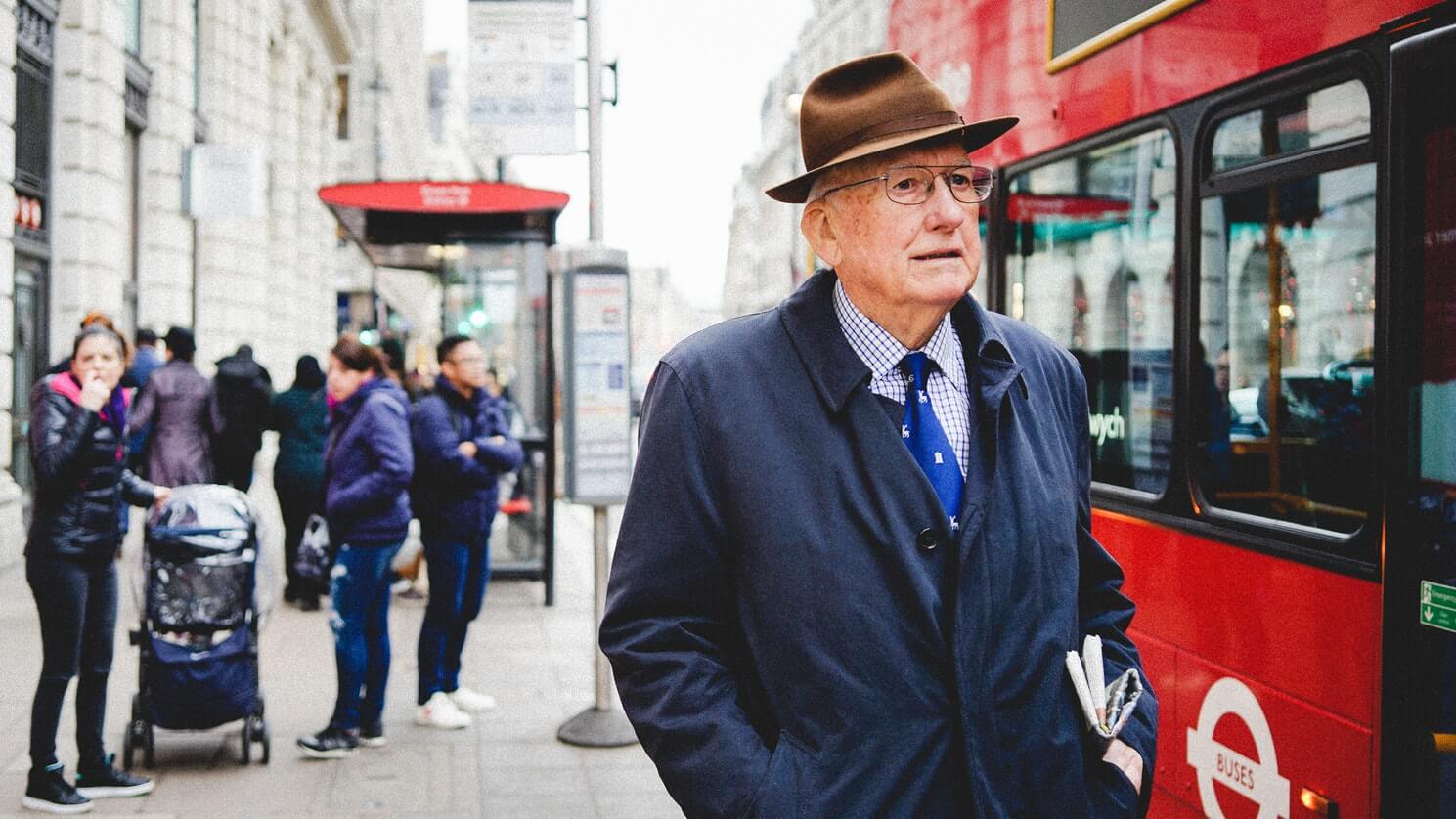 Inheritance tax (IHT) has existed in the UK for over 300 years. In its current form, it was brought in to replace the old Capital Transfer Tax; a measure that was brought in itself as a form of wealth distribution in order to regulate disparity between rich and poor.

Although in concept the idea is quite simple, in reality, the caveats and bureaucracy surrounding it in its present form can make it difficult to get your head around. In fact, in January 2018, Chancellor Philip Hammond called the current system “particularly complex” and appealed to the Office for Tax Simplification (OTS) to hold a review of it. In his communication with them, he stated: “I would be most interested to hear any prospects you may have for simplification, to ensure that the system is fit for purpose and makes the experience of those who interact with it as smooth as possible.”

The possibility of simplifying IHT is definitely there – it all comes down to the will of the treasury. In fact, in April of 2018, the OTS declared that it would “identify simplification opportunities” and made a request for feedback from these with personal experience of IHT. We can be confident that there will at least be a review of things such as the taxation of trusts, the RNRB allowance and exemptions and reliefs for things such as business and agricultural property.

Simplification could ultimately lead to the system being replaced entirely, but reforms leading to increased taxes would likely prove politically unpopular under the current government. Only time will tell whether or not we see changes in the near future, but the changes are certainly feasible.

Disclaimer: Information is correct as of the date of publication (shown at the top of this article).

5 tips for consideration when your kids head off to university