Home » News & Blog » Are your children or grandchildren at risk from fraudulent investments?

Are your children or grandchildren at risk from fraudulent investments? 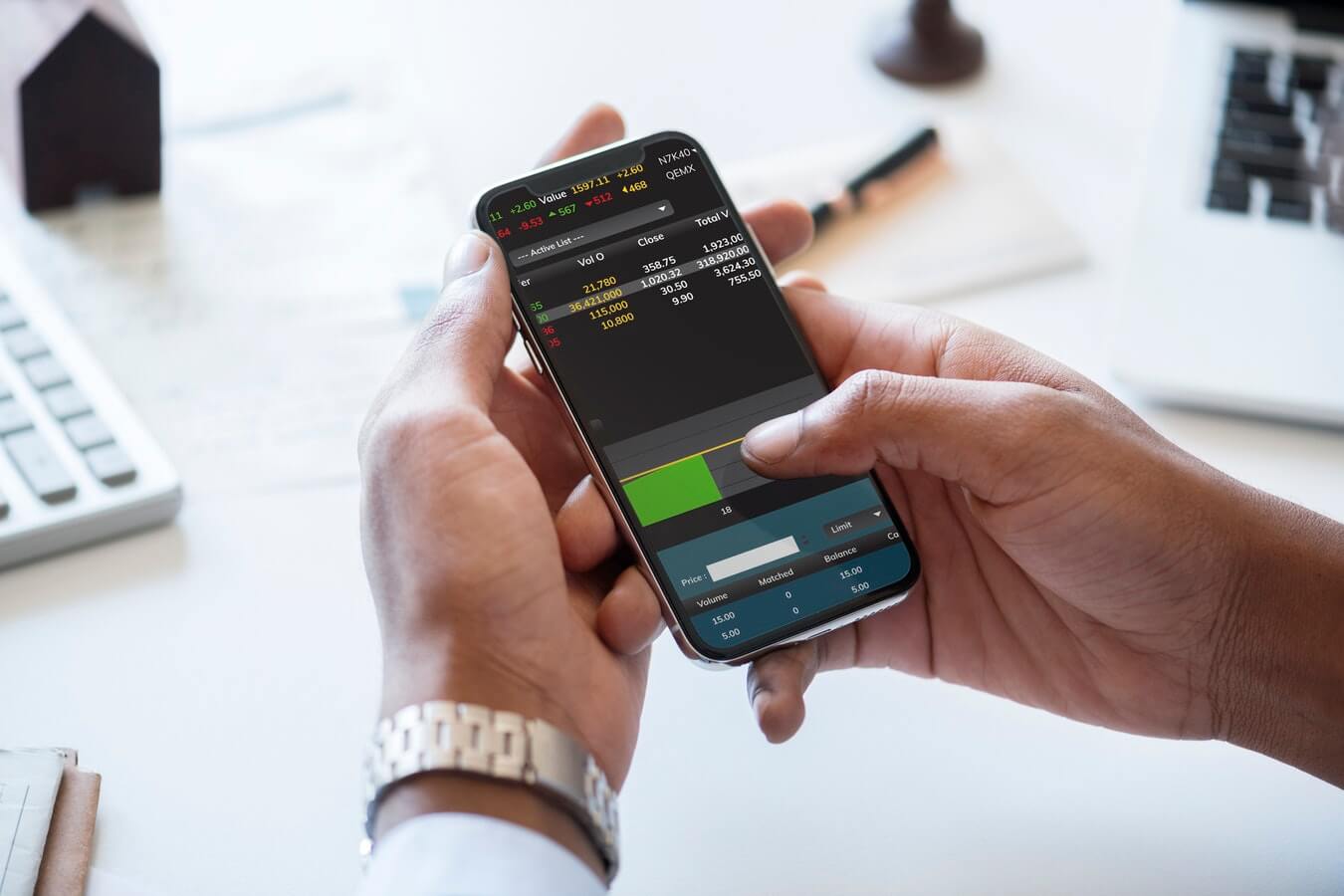 Following a recent study, the Financial Conduct Authority (FCA) has issued a warning that young people are most at risk from fraudulent investment schemes which are promoted through social media. Carrying out the study as part of its ScamSmart campaign, the FCA’s research revealed that 13% of respondents under 25 were likely to trust an investment opportunity they’ve received on social media compared to just 2% of those over 55.

Common investment opportunities to be found on Facebook, Instagram and Twitter include Bitcoin, binary options, foreign exchange (forex) and contracts for difference (CFDs). After investments are made, prices are then distorted, extreme pay-out clauses are used to tie people in and accounts can even be closed with any money invested refused to be paid back.

Almost a quarter (23%) of respondents said that they would trust an investment company more if it had positive online customer reviews and testimonies, which can easily be faked by scammers in order to make fraudulent websites look professional. Worryingly, over one in ten (11%) respondents said that they would make an investment online without making even simple checks such as ensuring the firm was regulated by the FCA and registered with Companies House.

In response to the study’s findings, Old Mutual Wealth’s responsible business director, Jane Goodland, called for swift action: “The government needs to give serious consideration to introducing financial education into the primary school curriculum in order to tackle the current epidemic of financial illiteracy and give the generations of tomorrow the knowledge to identify financial scams. While the focus of this latest campaign is on younger people, it’s crucial that all parts of the population are appropriately sceptical when they get an unsolicited email, phone call, or are approached on social media. A healthy amount of suspicion and due diligence is crucial”

However, until managing finances becomes part of the National Curriculum, the best way you can prepare young people in your family to ensure they don’t make serious mistakes with their money is to include them in financial conversations early on. Educating them about potential risks and how to spot them will help to ensure they don’t become the next victim of an online scam.

Three ways to use equity release

Read our factsheet to see our 5 reasons to open a Stocks & Shares ISA.

Are you ready to invest?

Whatever you’re putting money aside for, there’s likely to be a role for Individual Saving Accounts (or ‘ISAs’). Low interest rates on cash savings since the financial crisis have meant that many savers have turned to the markets in the hope of achieving a better return.

What Questions Should You Be Asking Before You Access Your Pension?
Lasting Power Of Attorney Becomes Digital
7 Retirement Planning Tips To Consider
Has the Covid pandemic prompted a rush to retire early?