Home » News & Blog » How much does a Royal wedding boost the economy?

How much does a Royal wedding boost the economy? 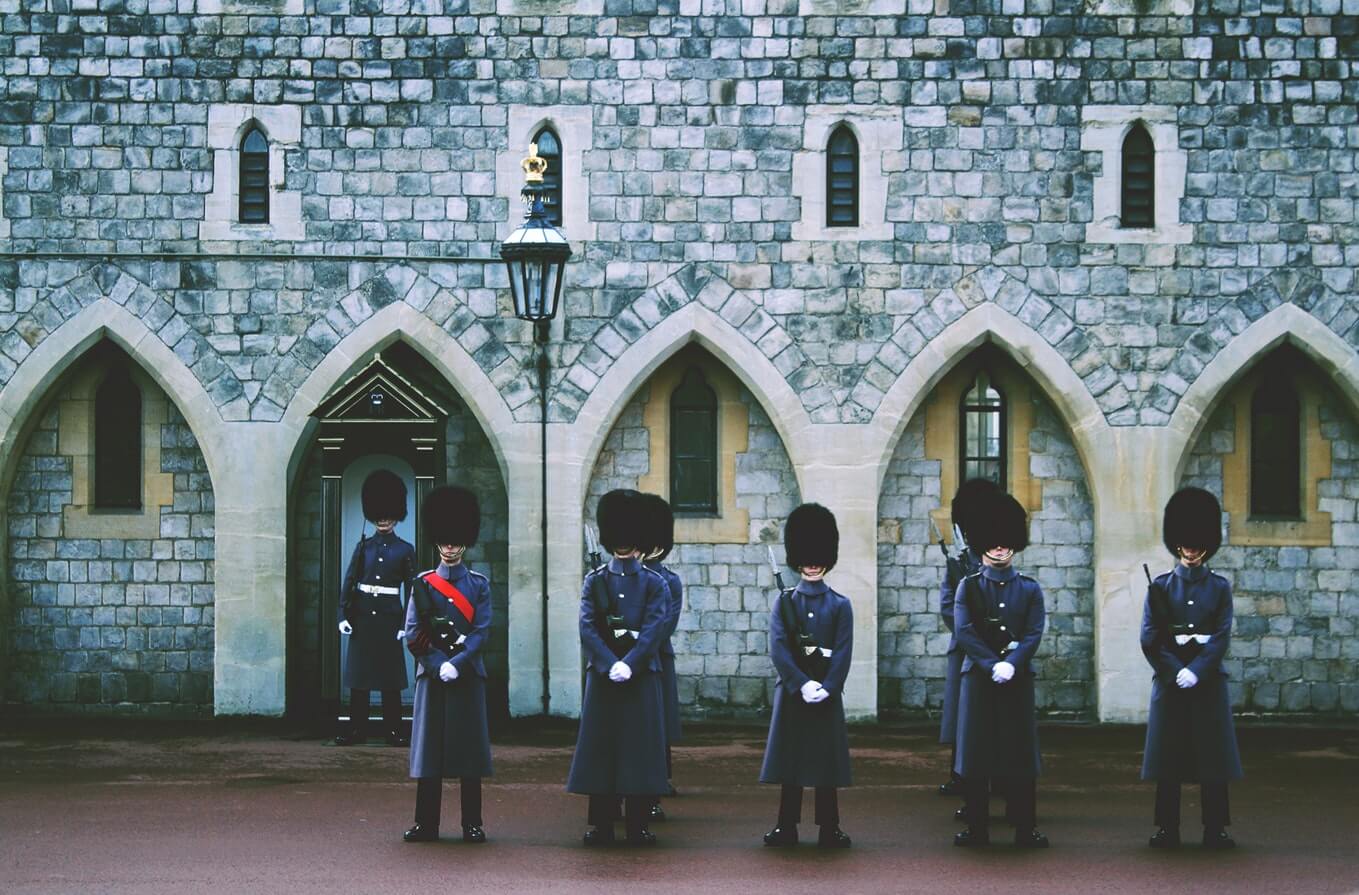 With the announcement of Prince Harry’s engagement to Meghan Markle and plans for their wedding in May 2018 now underway, discussions of how much is being spent on the couple’s nuptials have also begun. Harry and Meghan’s wedding is set to be far less elaborate than that of Prince William and Kate Middleton in 2011, which is likely to reduce the bill to the taxpayer by some margin. But will this also have the effect of shrinking the amount the UK is likely to see in the revenue generated by the event?

In the run-up to William and Kate’s wedding, tourist authority Visit Britain predicted a boom in tourism which they expected to last for years following the ceremony itself, with four million extra visitors to Britain boosting the economy by £2 billion. Whilst Visit Britain has not confirmed the accuracy of its forecast, the Office for National Statistics published in 2012 that 800,000 more tourists visited the UK in 2011 than in 2010, with an extra 350,000 coming to the country during April, the month of the wedding, than in the previous year.

But what about Harry and Meghan’s wedding? As Ms. Markle is American, there is a belief that more US visitors will make the journey to the UK around the time of the ceremony than usual, with the history, heritage and pageantry of Britain already being a strong draw for American tourists. The pound weakening against the dollar has already seen the number of US visitors to the UK increase by 17% over the past year.

Downing Street has also already stated that an extra bank holiday won’t be put in place for the day of the ceremony. This too will reduce the cost to the economy, with each bank holiday costing the UK £2.3 billion in lost economic output according to the Centre for Economics and Business Research (CEBR). Add this to the fact that the cost of Harry and Meghan’s wedding is likely to be considerably less than the £10 million plus spent on that of William and Kate, and next year’s royal wedding could well create a small lift for the UK economy overall.

Read our blog on how to talk about money with your family.

How to improve my credit rating?

What is the state of the mortgage market after a year of Covid?
Is it time to remortgage?
4 Financial New Year’s Resolutions for 2021
Equity Release – What options are available to me?