How to track down a ‘zombie’ child trust fund 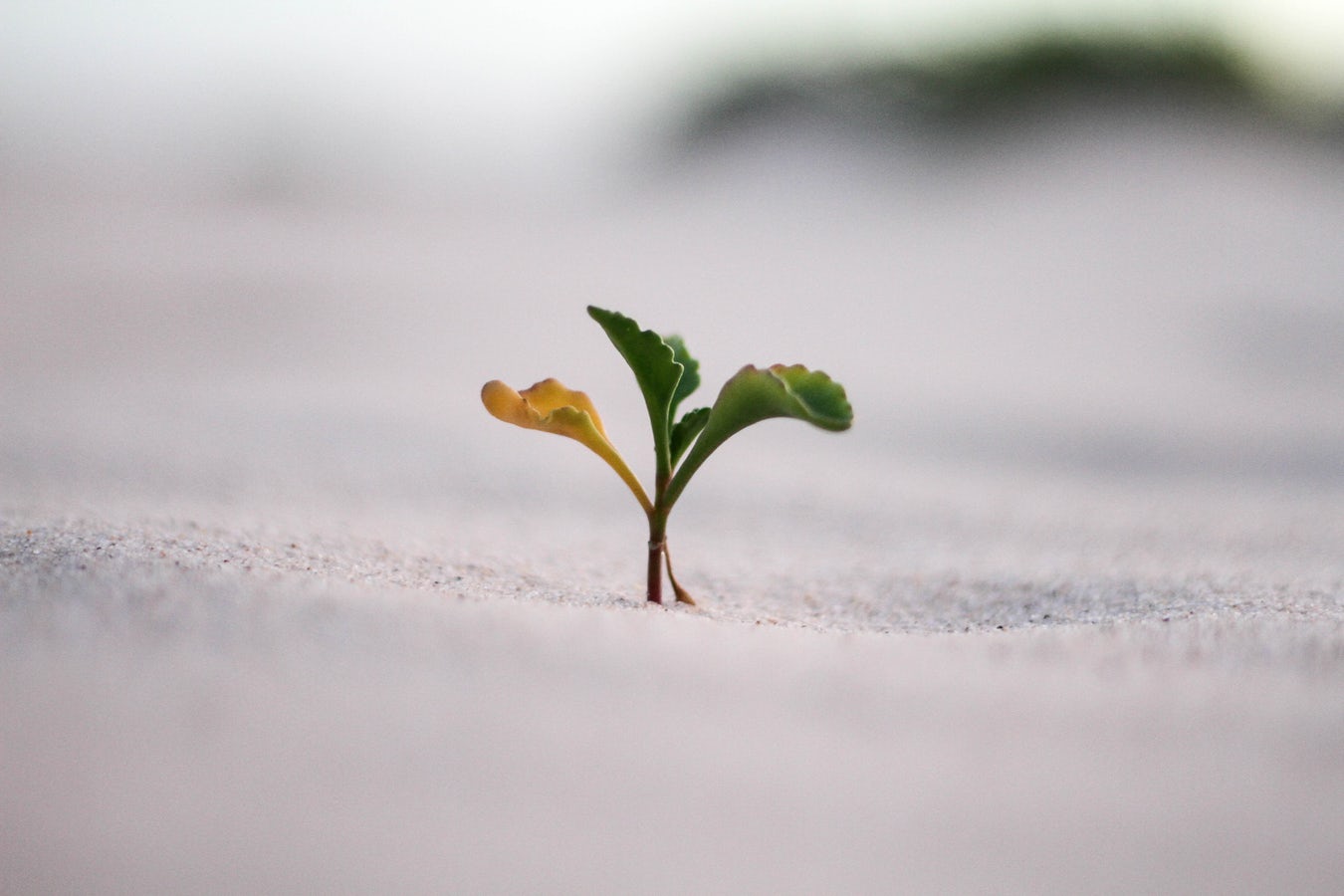 Launched by the Labour government in 2005, Child Trust Funds (CTFs) were given to every child born on or after 1st September 2002 until just over nine years later at the start of 2011. CTFs were then replaced by Junior ISAs (JISAs) at the start of the austerity period. However, recent research has revealed that around 900,000 CTFs have since become ‘zombie’ accounts, lost and forgotten about in the intervening years.

If your child was born between 1st September 2002 and 1st January 2011, they will definitely have a CTF. How much is in there is dependent on a number of factors. At the start of the scheme, every child received a £250 voucher from the government, with children from lower income families receiving another £250 on top of that. This could be paid into either a cash account or an investment CTF by a parent. There was then a further government top-up when the child turned seven; friends and family could also pay into the CTF up to an annual limit, set at £4,128 in 2017/18.

The top up for seven-year-olds was axed and the initial voucher reduced to £50 in 2010, before the scheme was scrapped altogether the following year. How much is held in your child’s fund will therefore depend on when they were born during the CTF period, as well as how much growth the money has seen in the years since the money was paid in.

After sitting in limbo for a number of years since 2011, from April 2015 it’s been possible to transfer a CTF into a JISA, meaning that any money being held in your child’s name can now be invested as you see fit. If you have the paperwork for your child’s CTF you can contact the provider directly to start the process, otherwise you can use the Government website to locate any CTFs held by your children.

Once you’ve found your child’s fund, you’ll need to decide what to do with the money within it. One option is to move it into a JISA, which has the same annual investment limit as a CTF and protects your child’s money until they turn 18, at which point it becomes theirs. A JISA also has the added benefit of becoming an adult ISA once your child reaches their 18th birthday, whereas a CTF simply pays out a lump sum.

You’ll also need to choose whether to opt for a cash or stocks and shares JISA, so it’s a good idea to do some research into the best JISAs available on the market. If you’re unsure of what to go for, seeking professional financial advice is a good idea to ensure your child’s money is in the best place to grow for them. That way they’ll be able to see the value of good investment and enjoy a valuable nest egg as they enter adulthood – which is, of course, what the CTF was originally intended to do.

Power of Attorney - the case for and against