More must be done to attract women into finance roles 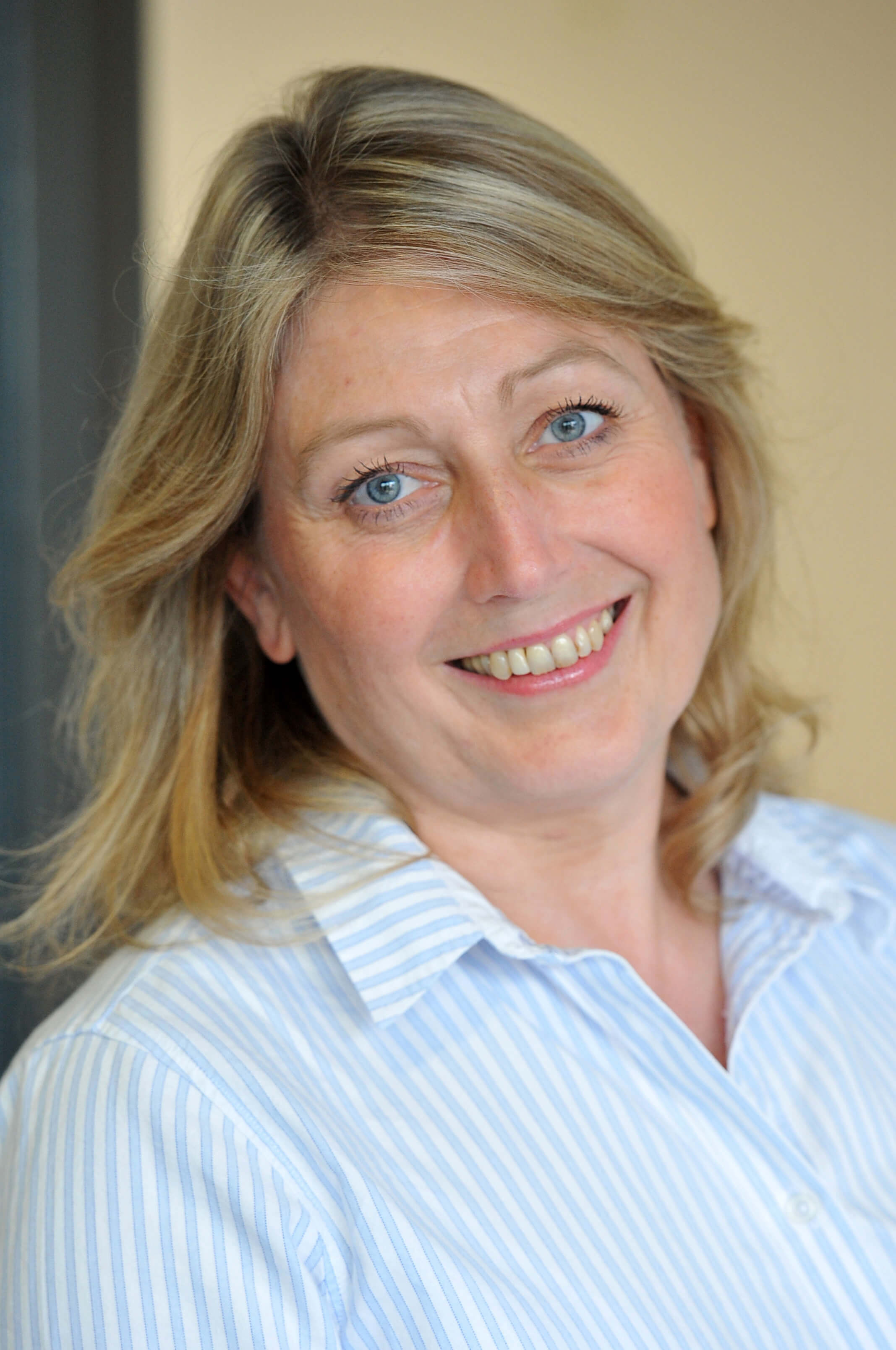 What more could be done to attract women in finance

Gale and Phillipson have said that the financial services sector need to be more proactive in addressing the shortage of female talent in finance, this International Women’s Day, March 8th.

In response to a journalist who asked her about women’s strength in times of crisis, Christine Lagarde, France’s finance minister, once remarked that “if Lehman Brothers had been “Lehman Sisters,” today’s economic crisis clearly would look quite different.” Indeed, studies in ‘neuroeconomics’ since the crash have shown that women are less likely than men to take excessive risks.

And yet there is still a perceived gender gap in the sector. The answer to the problem, according to independent financial planning and investment management firm Gale and Phillipson, is not as simple as employing positive discrimination tactics.

Kirsty Grainger, Operations Manager for the Dynamic Cash Management service which is delivered by the firm, said: “In my early career in the workplace and when attending financial services events I found myself surrounded by all male colleagues. However from my experience I found that some clients would prefer to meet a female adviser, so I found myself asking why there were so few.

“From the point of view of an outsider looking in, I can see why people think it’s a gender issue. But you only have to look at the recent wealth of talent at the top to see that it’s becoming less and less so.”

“As well as Lagarde, there are a number of prominent international figureheads – we’ve got Janet Yellen at the head of the US Federal Reserve; Chief executive of Westpac Gail Kelly, who was named by Forbes as the most powerful woman in finance in Australia; and Ana Botin, the chair of Santander Group, who was the first woman to run a major British bank. And that’s just for starters.”

Instead, Kirsty argues, it’s time for big changes in the way the sector is portrayed: “One of the biggest barriers to attracting new talent to the finance industry now is the way the sector itself is perceived. Despite it being a chartered qualification, the industry lacks the credibility of becoming a doctor, an accountant … or even a lawyer, despite their seemingly negative image at times!”

Kirsty herself manages the leading Cash Management service, Dynamic Cash management, which selects the most suitable cash investments by actively monitoring the performance of savings accounts at more than 165 institutions. The service is more cost effective for clients investing over £70,000, whereby balances are switched when rates change and new opportunities arise, with all paperwork arranged on the client’s behalf. The service was developed by Gale and Phillipson, an independent whole-of-market financial planning and investment management firm, with offices in London, Newcastle, Richmond and Northallerton.

Gale and Phillipson doesn’t focus purely on the cold hard cash side of financial planning. Instead, they prefer a much more ‘human’ approach, tailoring their services and personalising them for each stage of a client’s life.

Sandra said: “Financial planning is so important to ensure people are able to protect the needs of their family. It’s one of the longest professional relationships you are likely to experience and we would normally expect to advise a private client throughout their working life and into retirement.

“Bodies such as the Chartered Insurers Institute (CII) and the Institute of Financial Planners (IFP) need to do more to make the financial planner role more attractive to young women in education as they start to plan their future careers. But, it’s not a quick fix.

“It will be a slow process – the vast majority of IFAs are in their late 40s and 50s, and even once qualified, it takes a new recruit about three years to get into a firm and learn the working processes – so we know the changes won’t come overnight. It will take time for new talent to emerge. As a business, I think that Gale and Philipson is already fairly progressive in this respect – 30% of our adviser in our workplace are female.”

Raising hundreds of pounds for local charities at Newcastle’s CEOSleepout

What is a Standard Variable Rate (SVR)?
Inheritance Tax Payments Have Doubled in the Last Decade
Do I Really Need to Make a Will?
Potential ways to inflation-proof your finances