Raising hundreds of pounds for local charities at Newcastle’s CEOSleepout 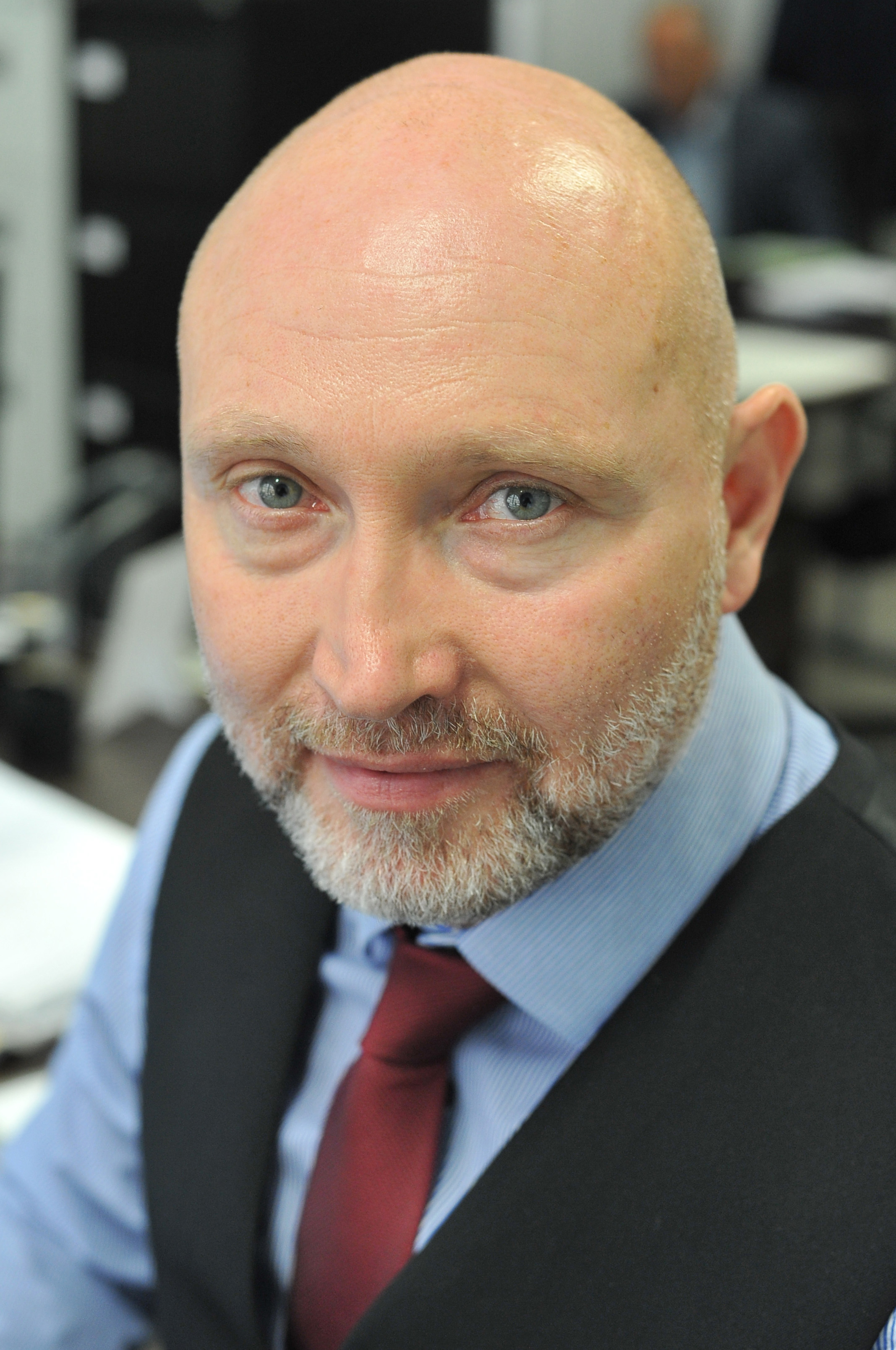 A senior businessman from wealth management firm Gale and Phillipson had a taste of how hard it is to be homeless after sleeping rough to raise much needed awareness and funds for charity.

Phil Morris, Head of Acquisitions and Distribution at Gale and Phillipson, which has offices in the North East and North Yorkshire, raised over £1000 at the CEOSleepoutUK at St James’ Park, Newcastle, last Thursday.

Phil, who lives in South Shields, gave up his home comforts and braved the icy temperatures to join around 80 CEOs and senior business people with just a sleeping bag and warm clothes for the night to experience what it’s really like to sleep rough.

He was raising awareness and important funds for essential homeless services in Newcastle. By taking part in the Newcastle Sleepout, he supported a range of local charities that address homelessness, including Changing Lives and Newcastle United Foundation.

In Newcastle alone, more than 2000 people are at risk of homelessness – and the true scale of the problem in the North East is much higher than official figures show, according to a report by a leading think tank, the IPPR. At worst, homelessness can mean sleeping rough on the streets but the problem is much bigger than that, with many more victims – dubbed the ‘hidden homeless’ – either squatting, sofa surfing or housed in emergency, supported or temporary accommodation.

Phil said: “Homelessness is a huge problem here in the North East and I felt I had to get involved by giving up my home comforts for just one night. Without a doubt, it was both tough and cold but it’ll be nothing compared to what many homeless people face every single night of the year.

“The Newcastle Sleepout usually raises £50,000 for local charities, which is brilliant. I’m still aiming to raise as much money as I can because helping homeless people is something that I really believe in and I want to support the many amazing local charities we have here in the North East – and it’s still not too late to donate.”

He added: “The shocking truth is that we could all find ourselves in a difficult situation, and fall into difficult times. Unfortunately not everyone is lucky enough to have a job and family as a back-up if things don’t go to plan.”

A successful first year for finance and investment firm

What is ESG? Will it matter more than the bottom line?
How To Manage Your Money Whilst Retired
What Questions Should You Be Asking Before You Access Your Pension?
Lasting Power Of Attorney Becomes Digital